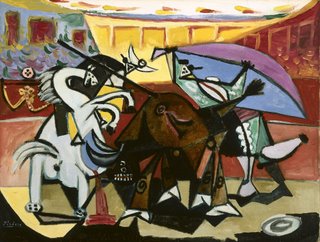 Sorry for the long silence

For those of you that do read my blog I will be back soon with some new articles of some of my good and not so good experiences of late so stay tuned in.
at April 03, 2006 No comments: